The Campaign to Defend Hawaii Reefs from the Aquarium Trade 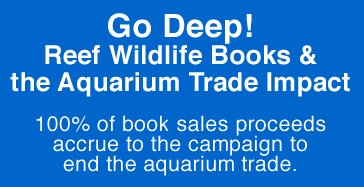 REEF LIBRE is not a travelogue but asks the big questions after a lifetime of isolation…can Cuba reefs still thrive? Nearly 400 stills, a compelling narrative and a DVD capture this delicate time in reef history. REEF LIBRE, The Movie is a mini-documentary, capturing this pivotal time, from the streets to the reefs. 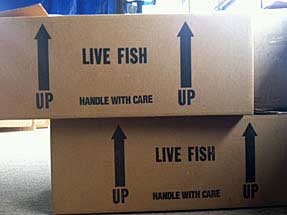 Wildlife Species are a Public Trust, Not Disposable Trinkets

The aquarium trade serves a dark hobby, confining coral reef wildlife and destroying reefs around the world. Stripping reefs for an amusement industry is theoretically no different than capturing cetaceans for commercial shows. 98% of aquarium fish are wild caught. Many people may not reflect on the colorful fish in glass tanks used as furnishings for offices, bistros, waiting rooms, or homes—and some people may assume those fish are bred in captivity. The fact is that 2% of those fish are captive-bred and 98% are taken from the wild. This devastating practice results in severe mortality rates from the point of capture through handling, shipping, and acclimation. Coral damage is well documented and often witnessed with viewers observing anchors, chains, and nets in the coral and collectors breaking coral in pursuit of a few more bucks.
Read more below

The aquarium trade is covered in verbiage, but trafficking in reef wildlife for the pet trade is not sustainable or “captive-bred whenever possible.” 40 million reef fish and invertebrates supply 1.5 million aquariums around the world, annually. Wildlife species are a public trust, not disposable trinkets. Marine reef systems are intricately balanced, with each species performing a role in reef maintenance and balance. Multiband Butterflyfish do not leave their reef by choice. Once stripped of Multiband Butterflies, the species is lost to that reef indefinitely. The Hawaiian cleaner wrasse is a charismatic, vital species endemic to Hawaii. They set up cleaning stations where many species gather for grooming in a social setting. Hawaiian cleaner wrasses die in thirty days of captivity without 30-40 other fish to clean, yet they ship out daily for retail sale. Many reefs in Hawaii are now vulnerable to parasite loading. Yellow tangs are herbivores, grazing on algae dawn to dusk to prevent reef suffocation, yet they ship out by the millions to enhance aquarium trade profits. Hawaii’s Director of Natural Resources should not be an aquarium collector. Nor should reef species be sacrificed to support any amusement industry, including sales of tanks, stands, lights, tickets, or decorative trinkets. Under pressure worldwide from acidification, climate change, and associated events—like crown of thorns starfish invasions triggered by warmer water—coral reef systems must maintain optimal immune systems with a full balance of species. 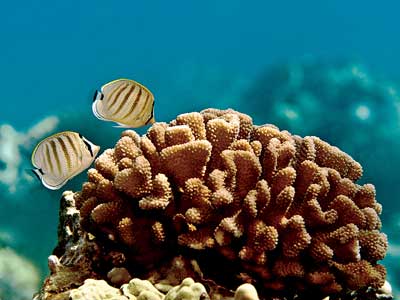 The staggering death rate of captive reef wildlife occurs mostly in the 30-day span between capture and chemical error in a home aquarium. Many of these species live for decades in the wild, providing reef function and reef balance.

Hawaii is the third largest supplier of reef fish in the U.S. aquarium trade, accounting for empty reefs and vanishing reef species. Florida takes millions of reef individuals annually, even as society scapegoats the invasive lionfish, a voracious predator introduced by the aquarium trade to east coast and Caribbean reefs. Lionfish did not reach the Atlantic on their own. 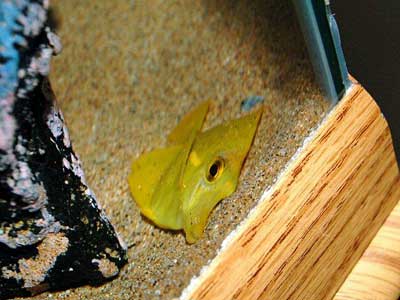 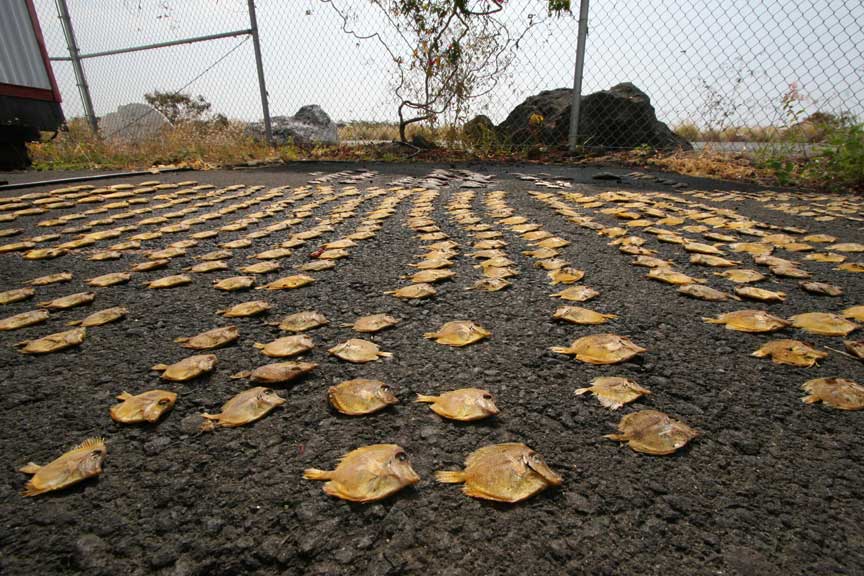 650 dead yellow tangs and butterflies pulled from a Kona dumpster
after a collector dumped them because he couldn’t quite get his chemistry right
Photo: Robert Wintner

Snorkel Bob, Himself, speaking at the Kea Lani Resort in Wailea, Maui

The people want change. Commercial extraction was and is the guiding principle of Hawaii reef stewarship. Right now anyone can get an aquarium permit in Hawaii for $50, and get fish from 98% of Hawaii’s nearshore reefs. But we are poised for change. 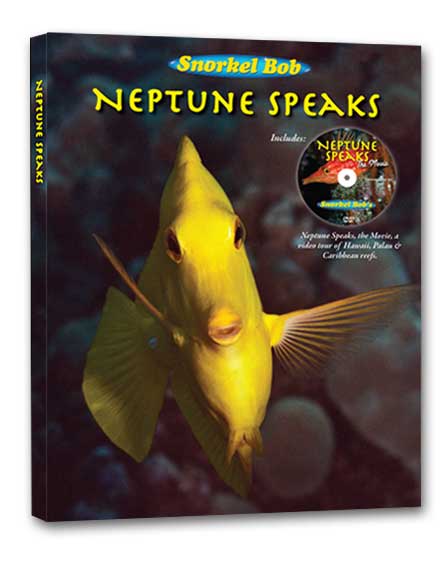 Neptune Speaks to the peril of trafficking in wildlife for the pet trade. Why are colorful reef fish still taken in Hawaii with no limit on the catch, no limit on the number of catchers and no constraint on rare, endemic or vanishing species?

The indomitable spirit is azure clear on pristine reefs, or it rages in heavy weather. Neptune loves fish in abundance but scoffs at “sustainability” and “best management practices.”

100% of proceeds from book sales accrue to the campaign to end reef wildlife extraction.